With both Massachusetts state schools having successful seasons at the same time, the battles between No. 8 UMass and No. 14 UMass Lowell are becoming quite a rivalry. Minutemen head coach Greg Carvel joins hosts Jim Connelly and Ed Trefzger for a preview of that weekend home-and-home series.

Also in this episode:

Hockey East also features a Thursday-Friday home-and-home between No. 6 Boston College and No. 10 Northeastern with conference and PairWise positioning on the line.

In the Big Ten, all three weekend series are critical for league standings, including No. 18 Minnesota at No. 11 Penn State. The two teams are tied for first with this weekend the last of the regular season for the Nittany Lions.

In ECAC Hockey, No. 20 Harvard is at No. 5 Clarkson on Friday in the only matchup between ranked teams in that conference.

The NCHC’s premier series has No. 4 Minnesota Duluth at No. 19 Western Michigan, while No. 1 North Dakota can’t look past their weekend hosts, St. Cloud State.

Bowling Green is battling for home ice in the WCHA at home this weekend against Ferris State, while No. 3 Minnesota State hosts Alabama Huntsville and No. 13 Bemidji State visits Alaska Anchorage.

Three teams in Atlantic Hockey have clinched first round byes – American International, Sacred Heart and Army – but AIC can claim a regular season title in a Thursday-Saturday home-and-home series with Holy Cross. Meanwhile Rochester Institute of Technology and Robert Morris look to nail down a first-round bye – and the Tigers home ice – this weekend.

And in the lone non-conference series, No. 9 Arizona State visits Wisconsin to end the regular season for the Sun Devils. A weekend sweep would virtually guarantee an NCAA berth for ASU.

This episode is sponsored by the 2020 NCAA Frozen Four, April 9 and 11 in Detroit. Visit ncaa.com/frozenfour for tickets.

Subscribe to this podcast on iTunes, in your favorite podcast app, or on Spreaker.

Jim Connelly (@JimmyConnelly) is a senior writer at USCHO.com and has been with the site since 1999. He is based in Boston and regularly covers Hockey East. He began with USCHO.com as the correspondent covering the MAAC, which nowadays is known as Atlantic Hockey. Each week during the season, he co-writes “Tuesday Morning Quarterback.” Jim is the winner of the 2012 Joe Concannon award. He a former color analyst for UMass Lowell hockey’s radio network and studio analyst for NESN.

Ed Trefzger (@EdTrefzger) has been part of USCHO since 1999 and now serves as a senior writer and director of technology. He is the radio play-by-play voice for Rochester Institute of Technology hockey on the RIT Tigers Sports Network, and has been involved with the broadcasts as a producer, studio host, and color commentator since their inception. He is co-owner and president of broadcasting company Genesee Media, and was general manager of the former Rochester, N.Y., sports radio station 97.5 The Team. 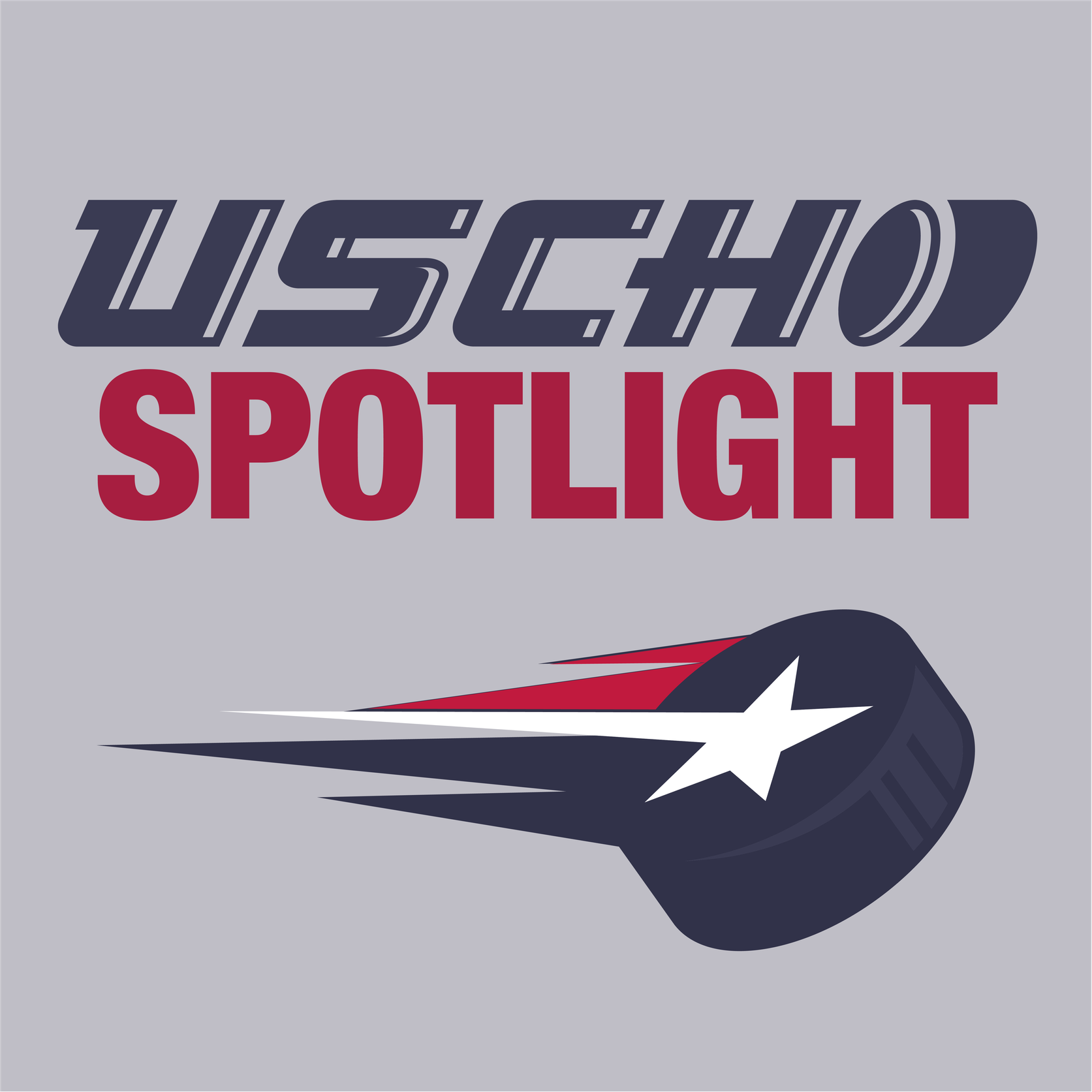 PairWise analysis: who’s in, who could be, plus what might be the effects of COVID-19: USCHO Spotlight college hockey podcast season 2 episode 23